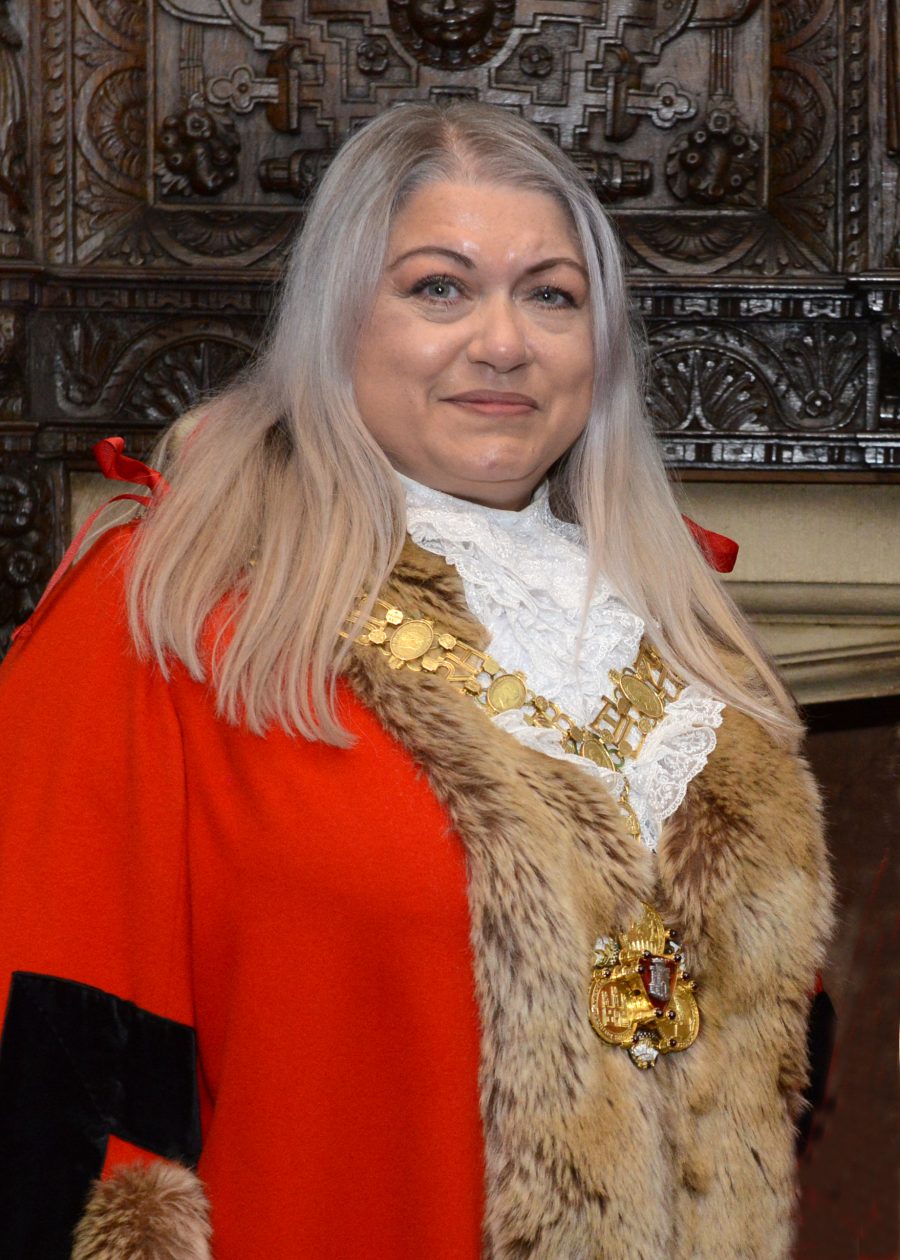 Councillor Louisa York is delighted to have been elected as Mayor of Barnstaple for 2022-2023 and is looking forward to being Chair of the Council, performing Civic Duties and helping to fundraise for her chosen charities.

Cllr York is a registered childminder and is also a trustee for the North Devon Forum for Autistic Spectrum Conditions & ADHD and the Barnstaple Youth House Youth Association.

Cllr York is married to Keith, who will be her Consort. They met at university in Brighton, where Louisa was studying for her degree in Library and Information Studies. Louisa was born in Barnstaple and she and Keith have lived in Newport since 2006. They have two sons, Bobby and Charlie.

Cllr York has a keen interest in environmental issues and in 2019 supported a motion that the Town Council declares a Climate Emergency. As Chair of the Environment Committee, she steers the Climate Emergency Working Group. This group has created an action plan, which was adopted at Full Council. It contains a number of measures which will support carbon reduction in both the Council’s buildings and its activities.

Cllr York stands as the 705th Mayor of Barnstaple Town Council since records began in 1301.

It is normal practice, when introducing the Mayor at a function to refer to her as either “Mayor”, “Town Mayor of Barnstaple” or “Councillor York”.

If you would like to invite the Mayor to your event, please complete the Mayoral Engagement Request Form below.

The Town Mayor’s charities have been chosen personally by Cllr York for the amazing work being done for and with local residents. Cllr York will be holding a number of fundraising events throughout her term in office, supporting North Devon Forum for Autistic Spectrum Conditions and ADHD, Encompass and The Veterans Charity. 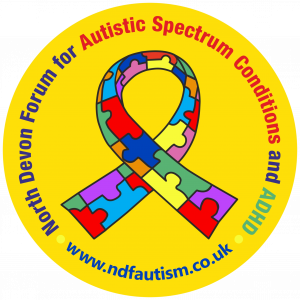 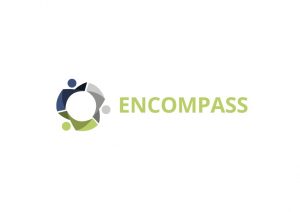 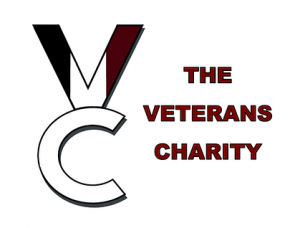 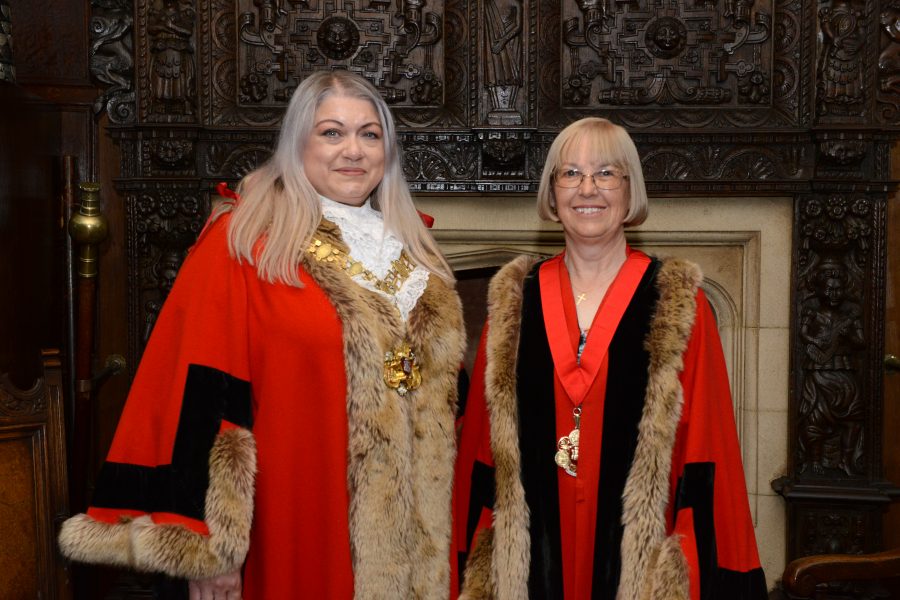 There is a civic aspect to the role of Town Mayor. They are required to attend a wide spectrum of events organised by local organisations, as well as representing Barnstaple at functions outside of the town.

Taking on the role of the Mayor is a significant voluntary undertaking as they may be required to attend events on a daily basis or sometimes several events in one day.

The Deputy Mayor for 2022-2023 is Councillor Janet Coates. Councillor Coates will attend events and chair meetings as required when the Town Mayor is unavailable.