St Anne’s Arts and Community Centre is currently being managed by The Plough Arts Centre on behalf of Barnstaple Town Council.

For all enquires please contact the Welcome Manager at St Anne’s, Sharon Dixon: 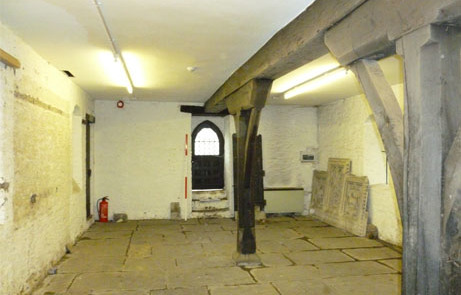 The Chapel is Barnstaple’s last surviving Chantry Chapel. Although there is no record of when St. Anne’s was built it is thought to date predominately to the early 14th century.

A Chantry Chapel was a place where a mass was held for the soul of the chantry founder to ease the soul’s passage through purgatory. A wealthy family, or a guild, would hire a priest specifically for this purpose. The first recorded chantry at St. Anne’s was in 1459. This does not mark the founding of St. Anne’s; the building was already in existence as evidenced by an earlier document regarding maintenance.

In addition to the Chantry Chapel, St. Anne’s has a ground floor or undercroft. There has been much debate over what the purpose of this room was. It could have been the site for the tomb or burial of the building’s founder, or it could have been a charnel house. A charnel house is a place where the bones disturbed by later burials could be stored with respect. 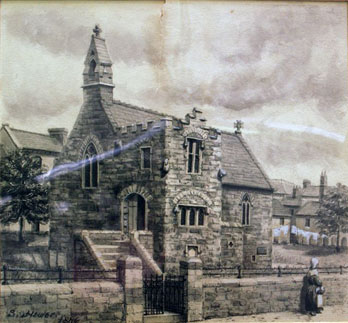 As part of the process that was the English Reformation, the chantries were suppressed completely in 1549 and as a result St. Anne’s ceased to be a church building. The building subsequently came into the ownership of the Corporation of Barnstaple in 1550. Around this time, or a little earlier, the Tudor tower was added to south elevation. 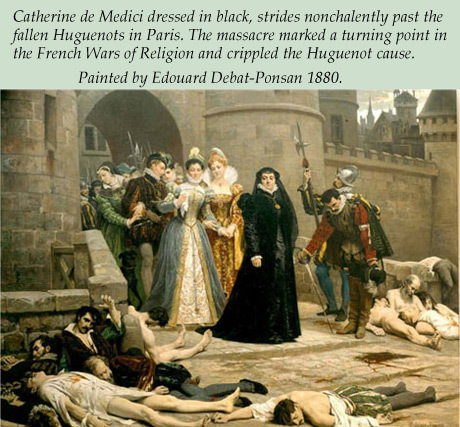 In 1685 a group of Huguenot refugees landed at Barnstaple. They were welcomed into the town and quickly became established and, ultimately, assimilated into the local population. Between 1685 and 1761 the Huguenots were given permission to use St. Anne’s as their place of worship with services held in French. This practice continued alongside the grammar school. 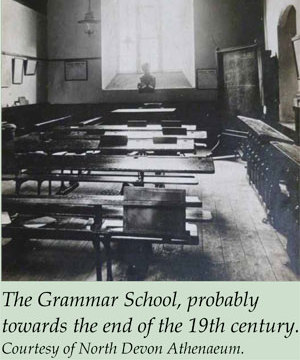 It is not known when St. Anne’s became the town’s Grammar School but it was certainly performing that function in the early part of the 17th century. The building continued to be a school right up until 1910 when it was finally replaced by The Park School in Newport. One of the schools most famous sons was John Gay, the author of ‘The Beggar’s Opera’.

Whether the building performed this function continuously is unclear given the building’s poor state of repair as evidenced by the necessity for a significant restoration in 1869. 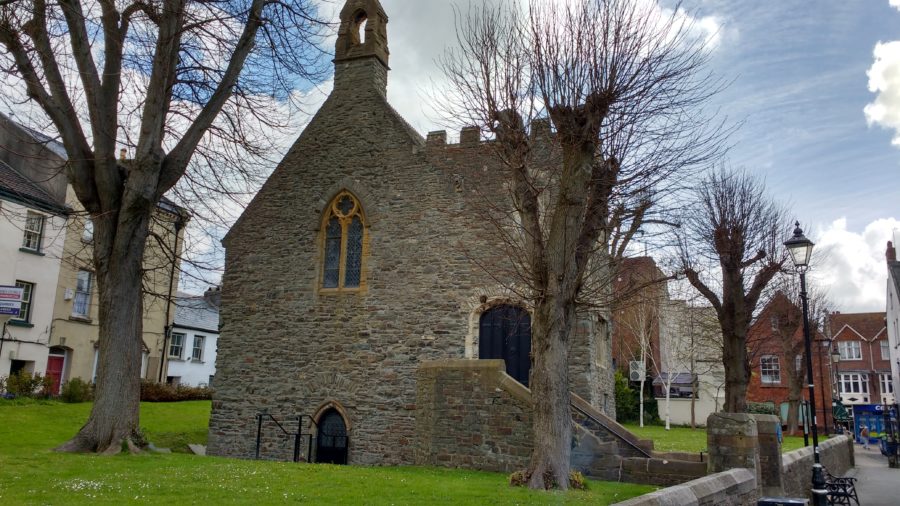 During the 19th century many changes were made to the fabric of the chapel. In particular there was an extensive ‘restoration’ in 1869. During these works the area in front of the undercroft door was cleared of soil and the floor level within lowered. The undercroft at this time was at least partially inaccessible due to accumulated burials within.

Some windows in both the undercroft and the chapel were enlarged, changed wholesale or newly inserted. Doors and floors were renewed and many other additions and remodelling exercises embarked upon. Although such changes would be counter to all notions of best practice today, they probably saved the building from deterioration if not ruin.

The Closure of St Anne's

Following the closure of St. Anne’s as a school, replaced by The Park School in 1910, the building became the town’s museum. The layout of the museum, including the arrangement of the school furniture, changed many times over the years. St. Anne’s finally closed its doors for good around 1997 and, with the exception of the occasional special event and guided tour, the doors remained locked. 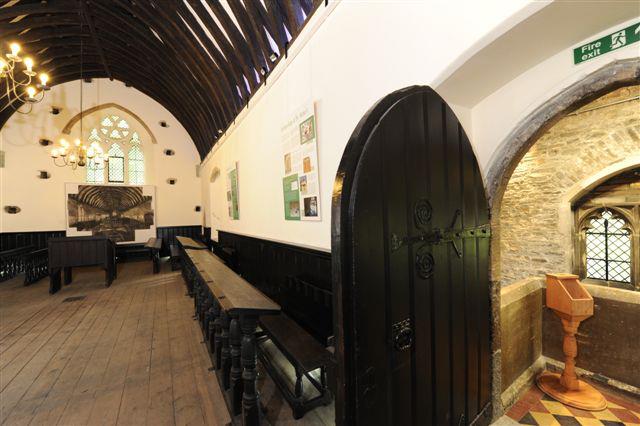 On Saturday 11th August 2012, thanks to a grant from the Heritage Lottery Fund and Devon County Council, Barnstaple Town Council proudly opened the doors of the newly restored St. Anne’s Arts and Community Centre and started a new chapter in St. Anne’s rich history.